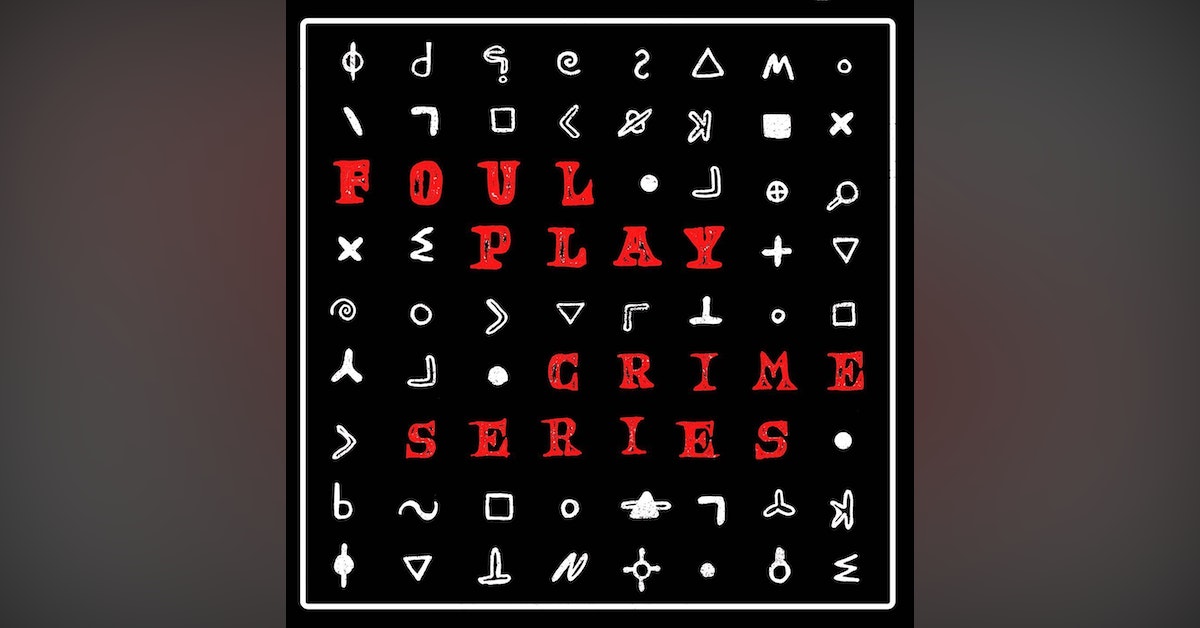 This is a single non-series episode.

For some people, attempts made to rise above the hand they’ve been dealt are met with success. Other people strive to better themselves and encounter notable resistance - maybe even a sense of futility.

This was the case with Rubin Carter. It seemed anytime he tried to transcend his impoverished background or society’s rampant racism he was met with yet another obstacle.

While he became a highly respected professional boxer and was once named a top middleweight contender by Ring magazine, fate had other plans in store. Events that transpired at the peak of his career would set him back so far that his reputation never recovered.

Stick around to hear about the curious case of Rubin “Hurricane” Carter, a man who beat the odds but was knocked out by misfortune.

Visit us online at itsfoulplay.com
Support our show by becoming a patron at Patreon.com/itsfoulplay

Episode Sponser:
-Right now Ritual is offering my listeners 10% off your first three months. Visit ritual.com/FOUL and turn healthy habits into a Ritual.