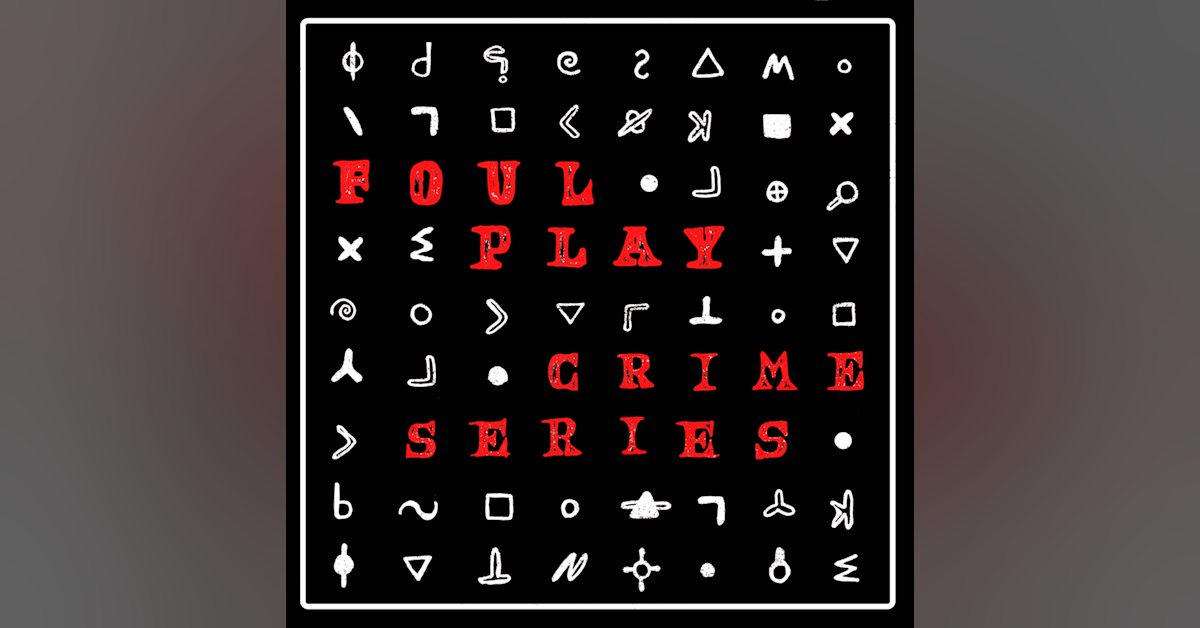 Season 14
We discuss the murder trial of Nell Cropsey, which has been postponed several times. Finally, on January 16th, the trial begins. We describe the events leading up to the trial and the anticipation of the outcome.