S15 Ep1: My Aunt and the Hitman [Beyond the Grave] 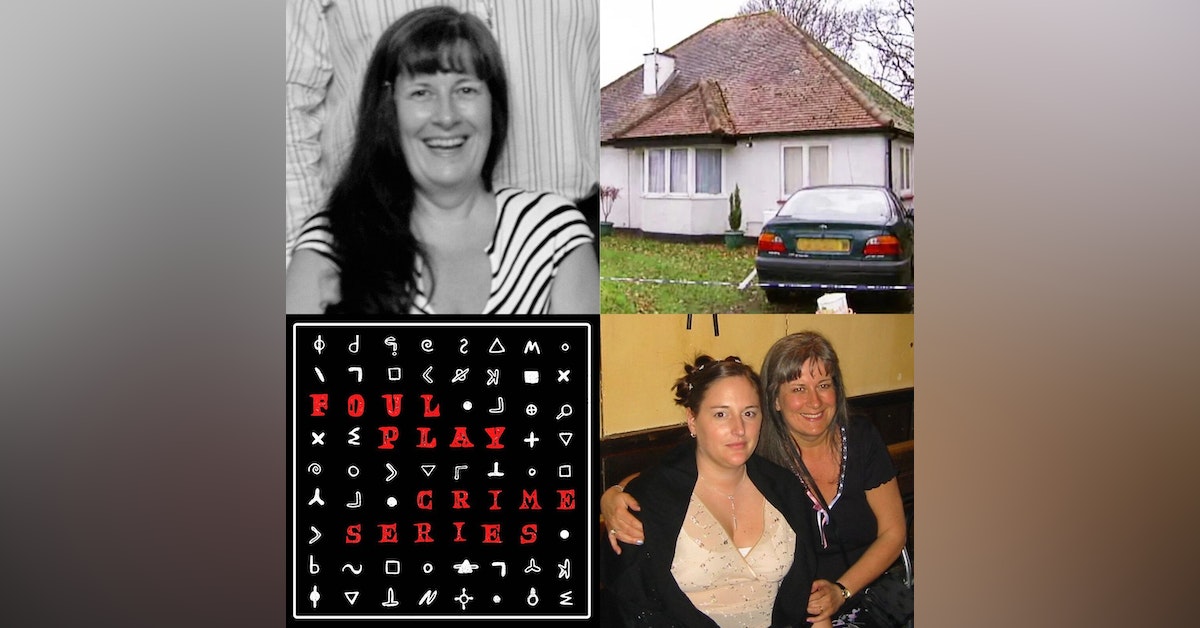 Season 15
"Are you hoping I die so that you can use the insurance money to sort out your mess"? These words were found on a scrap of paper in the home of my Aunt, Sharon Birchwood, following her murder in December 2007.

But who had murdered my aunt, and why?