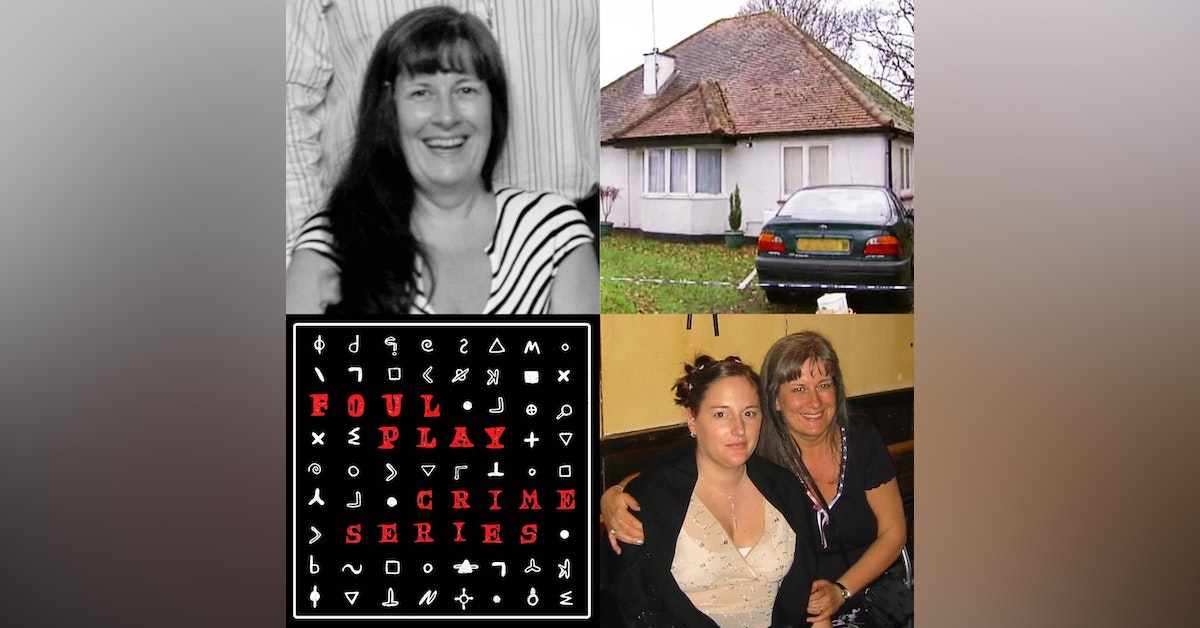 Season 15
In this episode there are more shocks for our family as the truth about Sharon’s marriage to George are revealed.

And the relentless police interviews with George finally start to unravel the truth.

Support our podcast by becoming a patron.
Find us on all platforms.