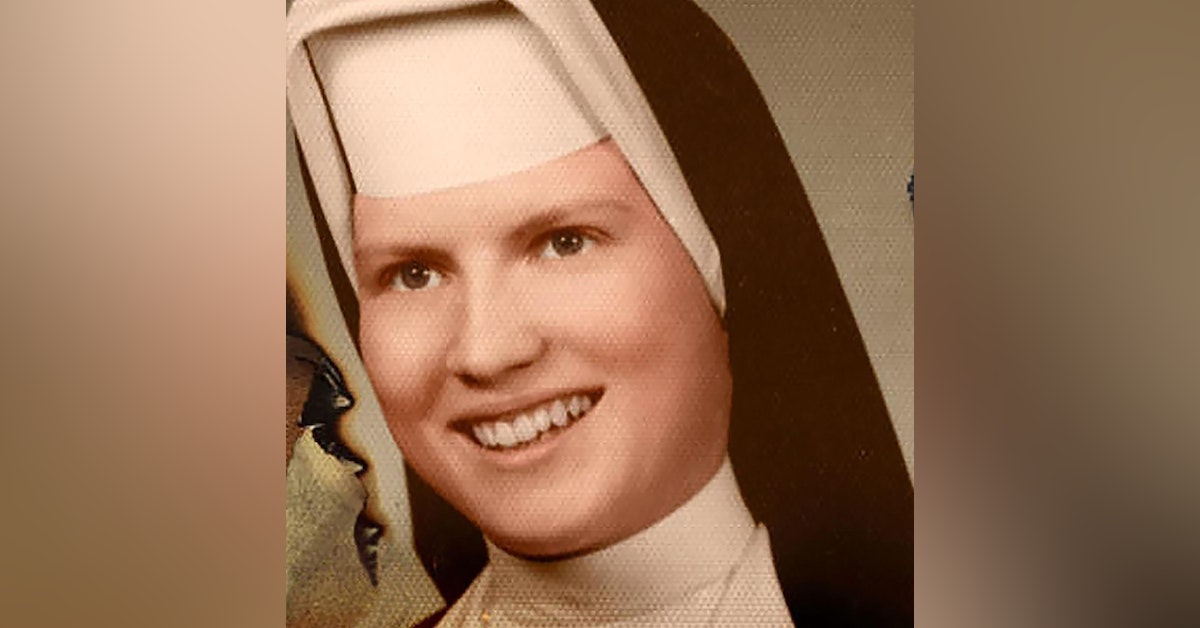 Season 2
In last week’s interview with Sean Caine from the Archdiocese of Baltimore - one of the subjects we discussed was when abuse allegations against Father Maskell first happened. Caine says according to their documents the first accusations were in the 90s when Jean Wehner came forward during the Doe/Roe lawsuit. When asked about Charles’ statement that his mother went to the diocese when he as being abused, Caine said they have no documentation of it happening. What we know is that after Charles’ mother found out, Maskell was moved. Now we bring you the story of another who says they too reported the abuse - which resulted in Fr Maskell being removed from Archbishop Keough High School.