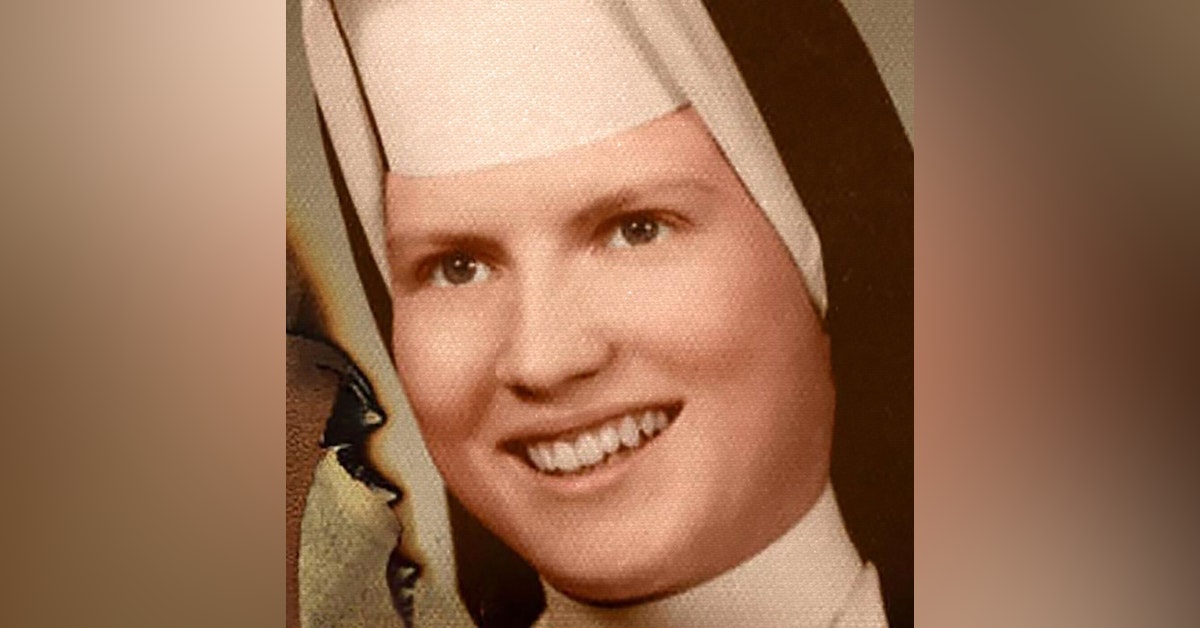 Season 2
A few weeks ago we shared that House Bill 687, also known as The Hidden Predator Act of 2019, was being sponsored by CT Wilson. House Delegate Wilson’s Bill would end Maryland’s statute of limitations for civil claims against perpetrators of child sex abuse - and would also include a 2 year look-back window, a time which victims could bring claims in cases where the previous statute of limitations has expired. If you’ve seen The Keepers, you will remember Delegate Wilson speaking on his experience as a survivor and how hard it is to pass laws that the Archdiocese fights against. This week we want you to hear Delegate Wilson’s speech as well as the back and forth in Annapolis, Maryland in March at the Judicial Proceedings Committee. 1 in 4 girls and 1 in 6 boys are sexually abused in the United States - and to this day most still have not disclosed their abuse publicly.