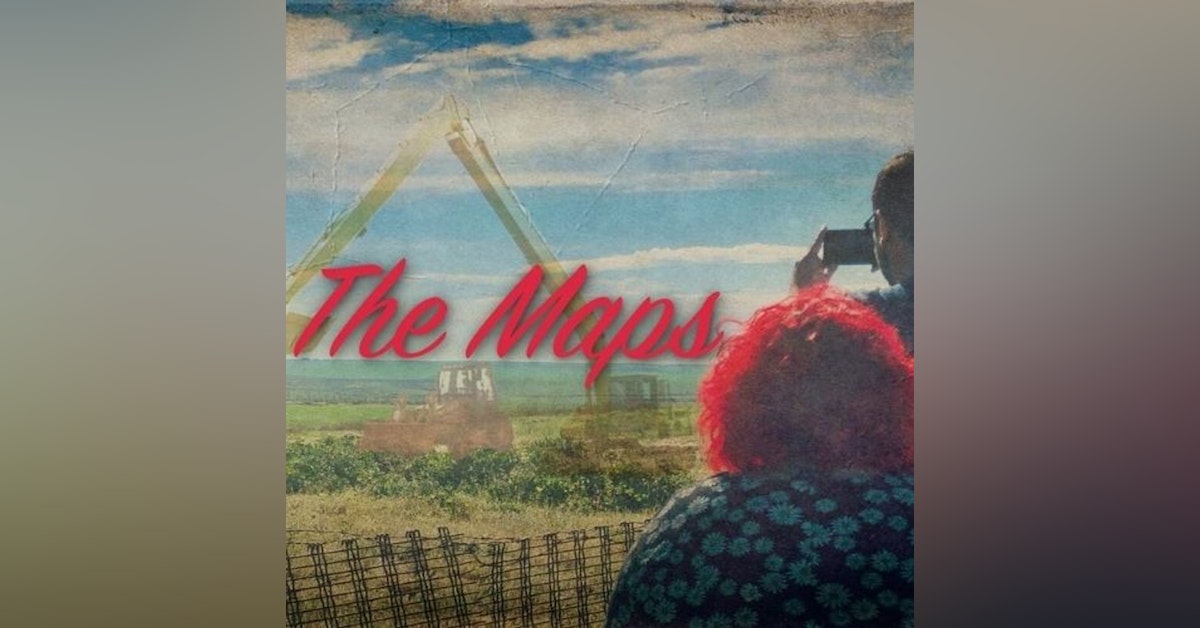 Season 3
On July 31, 2001, jury selection began in Herzog's murder trial. The trial was also held in Santa Clara County, due to the notoriety of the pair and concerns that it would not be a fair trial otherwise. After two weeks of deliberations, the jury returned with 3 counts of murder for Cyndi Vanderheiden, Paul Cavanaugh, and Howard King - and for being an accessory to the murder of Henry Howell. On December 10th, 2001, Herzog was sentenced to 78 years in state prison.