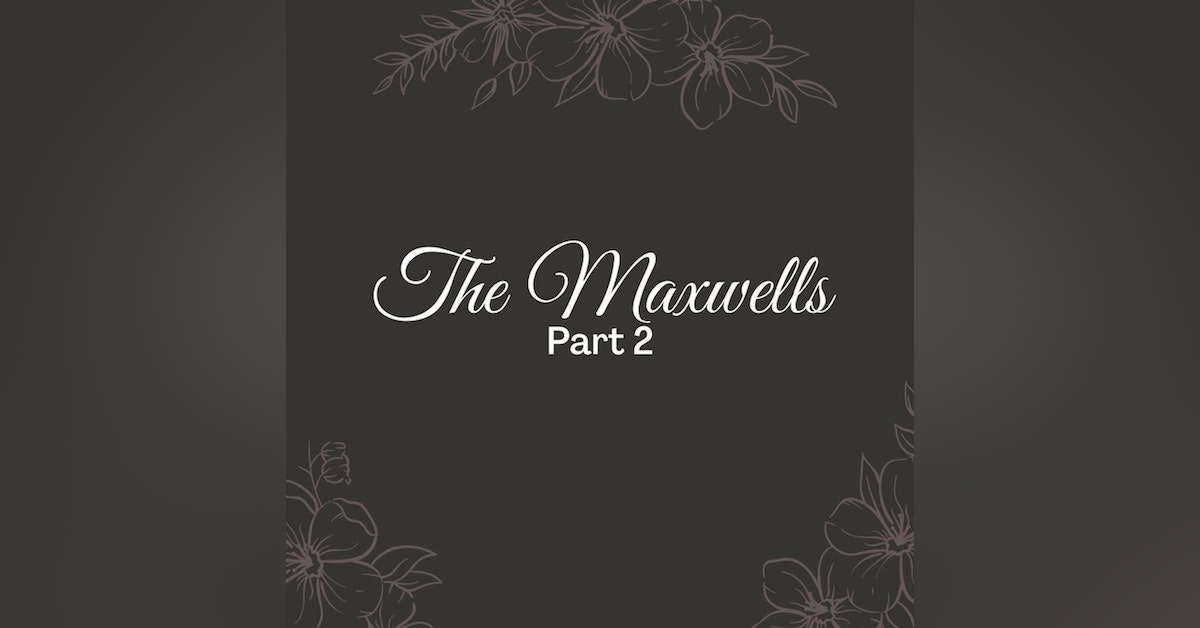 Season 4
The Maxwell family were initially poor but as Robert Maxwell’s empire grew, so did the families wealth, and in 1959 they moved into Headington Hill Hall in Oxford, which they rented from Oxford City Council. Headington Hill Hall was a huge, imposing building, with the oldest part of the building dating back to 1824. The house was originally built for a local brewing family, called the Morrell’s.