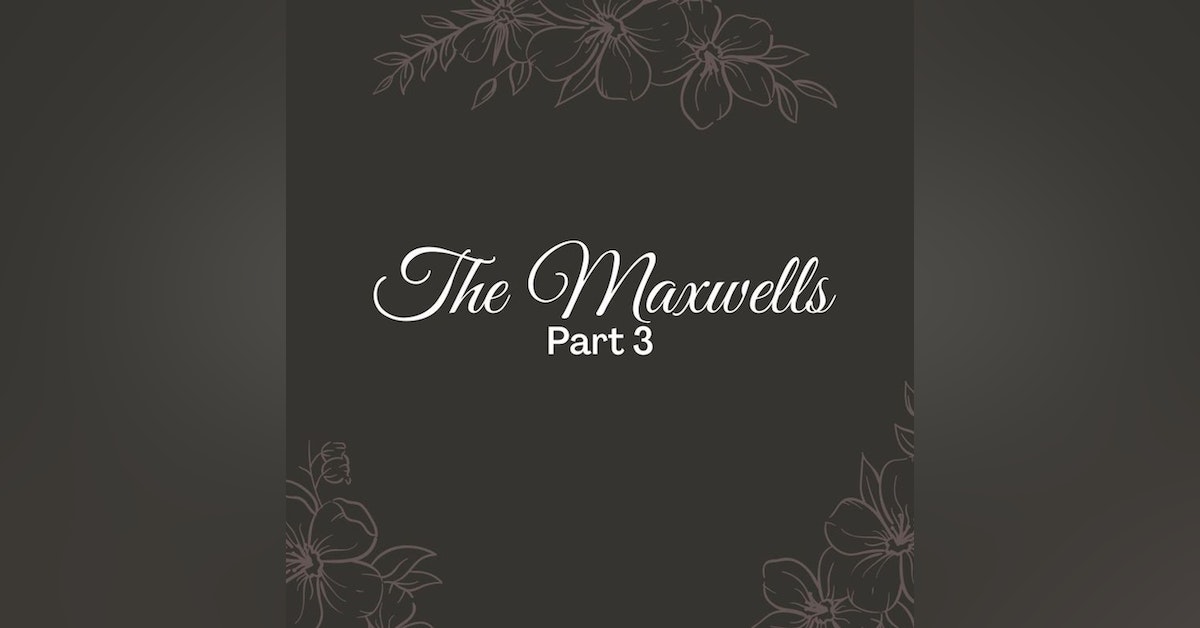 Season 4
On November 5, 1990, Ghislaine Maxwell flew to New York to hand deliver an envelope for her Father. What she did not know was that this envelope was part of a plot, that Robert Maxwell had initiated to steal $200m from the shareholders of Berlitz Corporation. Exactly a year later his naked body would be found floating in the Atlantic.