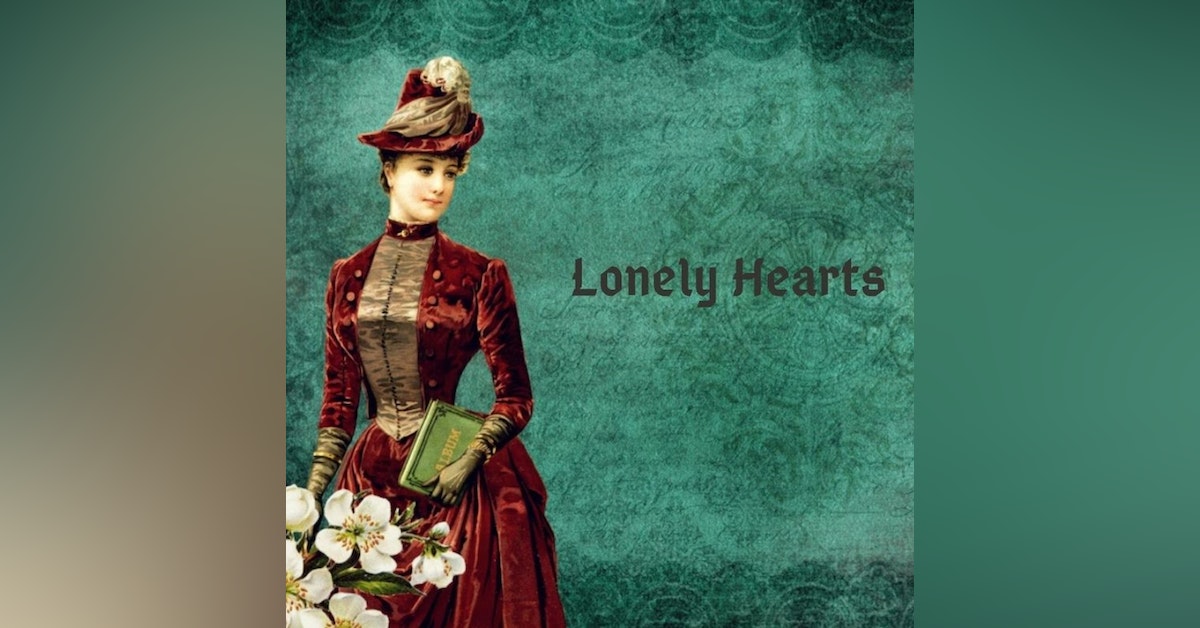 Season 5
In one of the numerous trunks confiscated from the Powers home, something caught their attention. A bankbook that belonged to Mrs. Dorothy Pressler Lemke, North Uxbridge Mass. Police made inquiries to the Worcester Police and they ended up interviewing Mr and Mrs Charles Flemming, Dorothy’s brother in law and her sister. She identified Powers by his picture.“That’s the man my sister Dorothy took away to marry.” She said he went by the name of D. P Lowther, from Virginia . “Dorothy told me she was writing that matrimonial agency for a thrill. I warned her of the dangers but she just laughed.”

Visit us online at itsfoulplay.com